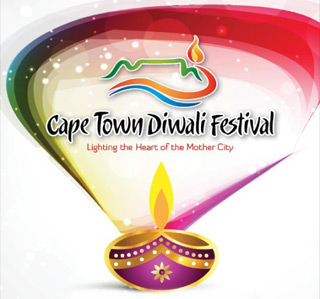 Last year's event teased the imagination of the 5 500 people that attended the event at several levels in the presentation of a multi-faceted quality programme one that captured the critical plaudits of all those who were fortunate enough to attend in what turned out to be arguably the most elaborate and fun-filled Hindu festival in Cape Town.

The festival, held for the very first time in Cape Town in 2009, in intended to become a permanent feature in the Western Cape Province.

When: Dates to be confirmed

Why Book with us?

We guarantee the lowest rate

Large selection of holiday accommodation for you to choose from. Get exactly what you are looking for.

Call or email us, anytime
Get 24-hour support before, during, and after your trip